This film was created to support the new John Horsfall brand and would be seen at exhibitions all over the world.

The film needed to be a calm and inspirational introduction to the John Horsfall brand, using colour, pace and detailed shots to create an imaginative and tactile snapshot of the brand.
The origins of the John Horsfall brandmark would be represented by the concept of the slow moving plane vapor trail,  the line starting at the very beginning of the film and signing off at the end with the creation of the brandmark.
Taking guidance from the brand guidelines, and brand rollout items, the film was storyboarded and then produced by Tight. 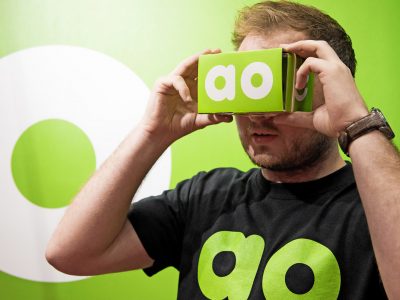 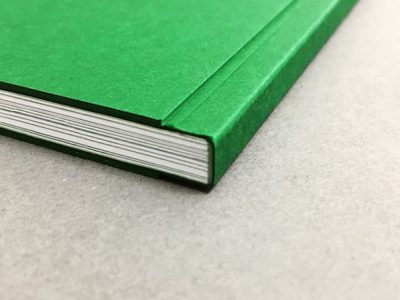 Next Project (n) A book for a CEO

You can toggle right click protection within Theme Options and customize this message as well.

You can also add shortcodes here.